My darling Ivy, my friend in the cave. Don’t know when she got there. Don’t know why she would stay. The glint of her eye says she might once roamed free. But, she has no voice and could never tell me.

Sometimes I see very cute faces in things, like last week when I was behind a Jeep without its spare tire. He had a really goofy smile.

But every now and then I see a freaky Cave Demon. GAH! Burn it with fire!

For your reading pleasure, see Jiangang Liu’s IgNoble Prize  for researching what happens to the brain when you see Jesus on a piece of toast.

My 9 year old has a developing interest in fossil hunting. It started a few years back when his grandfather, a former elementary school teacher, took him on fossil hunting trips around Austin.

Now I’ve developed an interest in specimen photography. Honestly? I am terrible at fossil hunting. Is this a fossil? (No, mom. It’s a rock. Put it down.) But is THIS a fossil? (Yes, but we already have a bunch of those. Put it down.) IS THIS A FOSSIL????

I experimented with using a black background, white background, and then making an in situ re-creation.

1. For the black background, I have 4 angles of the Exogyra ponderosa fossil. 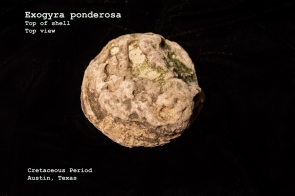 2. I used a whitish background for my son’s science project.

3. For the in situ re-creations, I used “crafting” sand from JoAnn Fabrics. When I needed a taller background, I used limestone I picked up at the fossil sites. 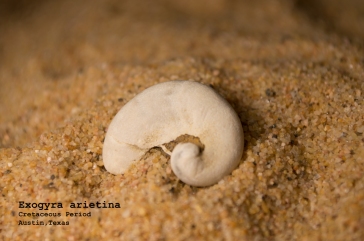 Used to be, I could spend hours shooting different angles and vistas in the St. Louis Cemetery No. 1 in New Orleans. Now you have to be a part of an official tour group. Why? Rampant vandalism.

Thanks, assholes! Brilliant damn idea to vandalize a cemetery.

how faux-emo of you; gosh, you just rage against the machine; much point made painting a famous tomb a hideous bright pink. MUCH.POINT.MADE.; no narcissists here; fake anarchists

At first, the Catholic Church refused visitors other than family members of the deceased. I completely understand. It took thousands of dollars to clean up the stupid mess. I’m not religious, but I do respect history and the emotional connection people have to geographical locations and certain architectural structures. (No, really. I am attached to a couple of tangible items and would be sad if they were damaged by some dumbass.)

The church then decided that visitors would be allowed as long as they are accompanied by a responsible adult AKA a tour guide. Considering what (fake anarchist) people were doing, this is a fair outcome.

Also, I learned a great deal about body decomposition in New Orleans. If I had just been focusing on taking pictures, I would not have learned what I did from my tour guide. The pressure of having two kids with me along with the time limitations also led me to make abstractions and focus on angles instead of documenting the place. I hadn’t done that in the past.

Tour: French Quarter Phantoms  I took two tours from them with Sam, who has a passion for the history of New Orleans. I love historians! Knowledge is power. It’s the one thing no one can take from you.

As far as plant cuteness goes, there is a tie between pussy willows and moss. I happened upon a small patch while looking for fossils with my 8 year old.

This area of Texas is fairly dry and rocky, so you wouldn’t expect to find moss hiding out under the trees. But there it is! Bein’ all cute with its wittle teddy bear fuzz. 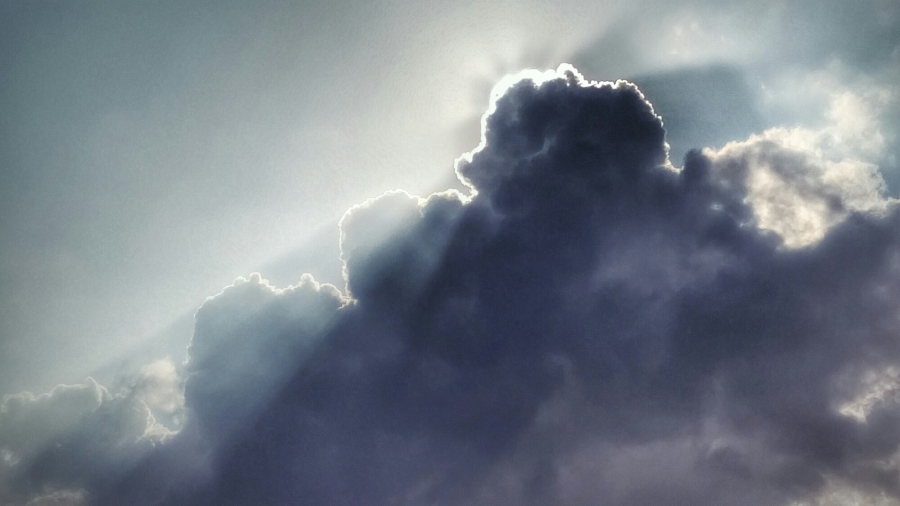 
Textures at the Caldwell County jail, which now houses a museum

Kidding! It’s the Caldwell County courthouse on a cloudy day.

Now there’s a sentence an infinite number of monkeys might type.

(About the photo: Another spur of the moment phone pic. I liked the lighting from my bathroom on the crinoline. Sure. I admit that a petticoat on the bedroom floor is kinda strange. But i buy interesting items to inspire me. No editing aside from a crop. I like the noise. Makes it a tad unsettling.)

This was the scene on my way to the office this morning. That building is known as The Nose Clipper. Or, if you are trying to be all accurate like a fancy-pants, the Frost Bank building.

I found these berries on 10th Street SE in Rochester, MN. I really like the ice on them.

Taken with my LG3 phone.